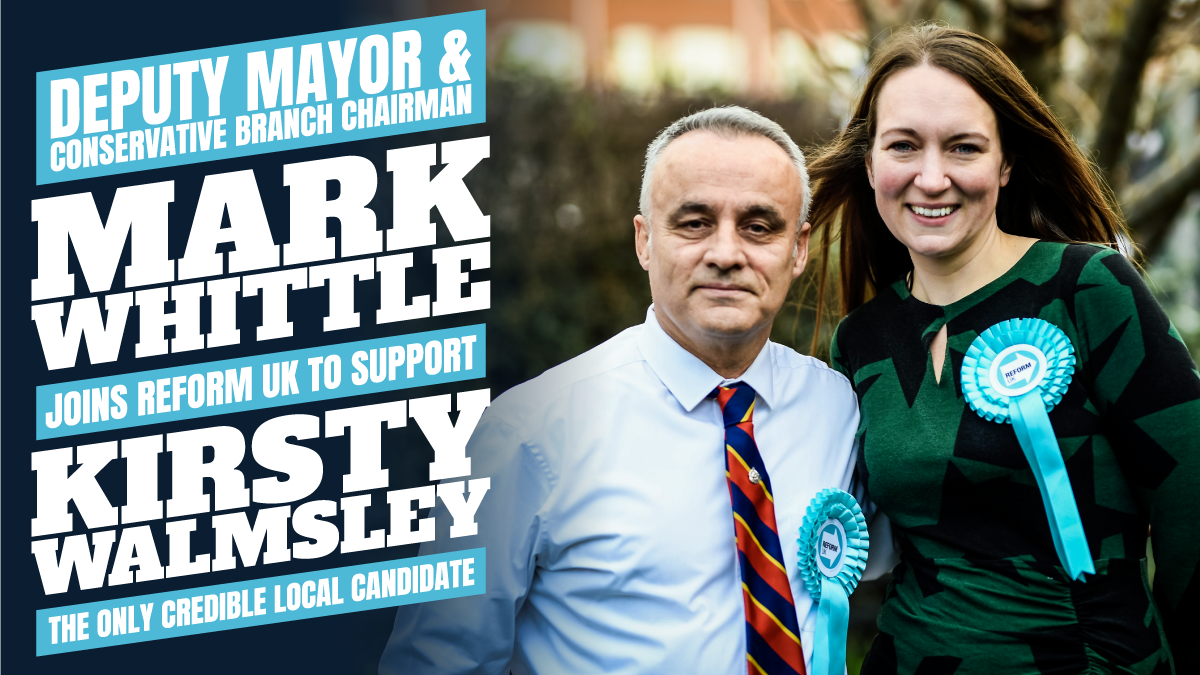 Cllr Mark Whittle, Deputy mayor of Market Drayton, has joined Reform UK in the midst of the hotly contested by-election after a lifetime supporting the Conservatives.

Mr Whittle, a full time Ambulance driver and military veteran of 20 years service, is a former mayor of the town in the constituency who joined Reform UK having met the Conservative candidate campaigning.

Mr Whittle said, “As Chairman of the Market Drayton Conservative Party and member of Shropshire Conservative executive, this is the most difficult decision I have ever made. Made only after a great deal of soul searching.

“I'm faced with no choice how I, how can I possibly back a candidate from Birmingham who has zero knowledge of North Shropshire and the challenges our community faces. It is too late for him to relocate to Shropshire if he wins. The Conservatives should have selected locally rather than be pressured into supporting someone with no prior interest or knowledge of the area.

“As chairman of the Conservative Party in Market Drayton and a voting member of the conservative Executive Committee, it therefore makes this decision a vital one. 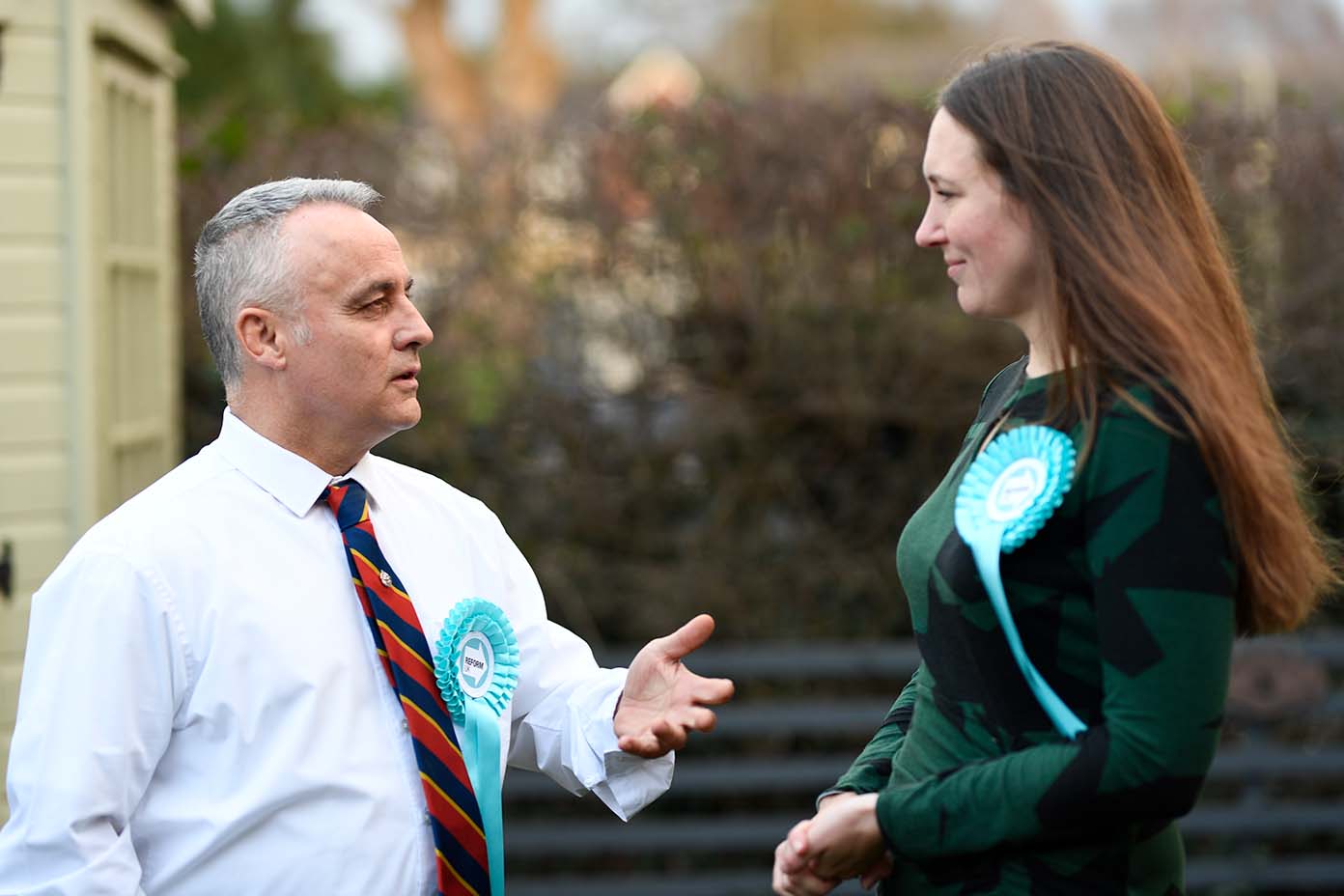 “Why am I supporting Kirsty Walmsley? Her commitment to challenge the status quo and fight for North Shropshire.

“She highlights concerns over health locally and worsening local NHS provision. She is a champion of and supporter of our small businesses and farming communities in Shropshire. She is prepared to fight for the desperately overdue reforms to our local infrastructure, including lack of both east-west and north-south transport links.

“Kirsty is a local Shropshire lass who has great integrity. Kirsty has lived in North Shropshire all her life and currently lives in the heart of the county, Wem. The family business was based in Oswestry and her extended family is involved in Shropshire farming.

“Kirsty is streets ahead of both the Conservative and all the other candidates currently standing. The people of Market Drayton and North Shropshire both need and deserve an MP who understands, listens and acts on their concerns with both passion and energy. She is a breath of fresh air. She understands Shropshire. And its future needs”